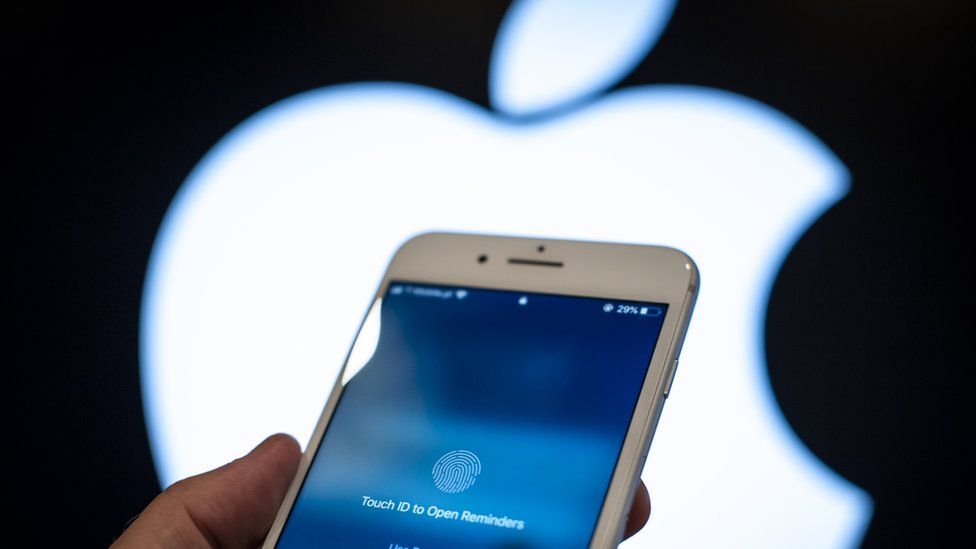 Apple claims that allowing developers to distribute apps outside its official App Store would “expose users to serious security risks”.

A new report from the company argues strongly against allowing so-called sideloading of apps.

The report suggests a range of hypothetical problems including ransomware and financial scams.

It comes as Apple is under pressure from regulators and some developers over its App Store.

The company is awaiting the outcome of its legal battle with Epic Games over what the games studios says are unfair terms set by Apple.

Epic Games has made no secret of its ambition to create a competing storefront – but Apple does not allow third-party app stores to be downloaded from its own App Store.

Separately, Apple is under investigation in the EU, UK, and US over its App Store policies, as an increasing number of developers have spoken out against the so-called “Apple tax” over the past year.

Similar allegations are lodged against Apple’s main rival in the space, Google, which is also embroiled in a legal battle with Epic Games.

The 16-page report from Apple appears to be a compilation of all the tech giant’s arguments against relinquishing exclusive control of app sales on its iPhone and iPad platforms.

”Some have suggested that we should create ways for developers to distribute their apps outside of the App Store, through websites or third-party app stores,” the report says.

”Allowing sideloading would degrade the security of the iOS platform and expose users to serious security risks.”

It also claimed that allowing sideloading “would expose users to scammers who will exploit apps to mislead users, attack iPhone security features, and violate user privacy”.

Accompanying the claims were a series of theoretical scenarios which Apple said showed “a family’s everyday experience” in “this more uncertain world” – accompanied by illustrations of a thieving cartoon fox, apparently representing unscrupulous developers. 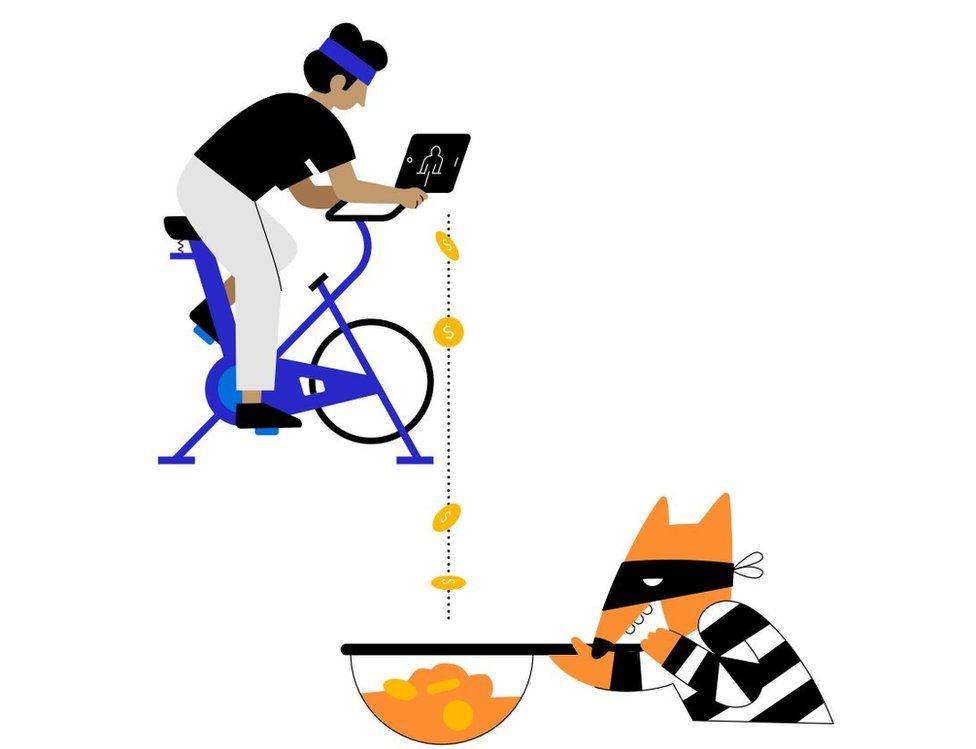 It referenced news reports and blogs it said suggested real-world examples of those kinds of activities on Android systems, where sideloading is permitted.

The report also touted Apple’s app review process – itself controversial among developers – as the primary way to defend users from threats.

Some developers took issue with the report, suggesting it was cherry-picking or misrepresenting examples, while others ridiculed the cartoons suggesting the thief could be seen as Apple siphoning off its large cut of sales.

”Is this fox meant to represent the bad guys or Apple taking 30%?” tweeted developer and blogger Benjamin Mayo.

Developers, beware of foxes! They wear masks with dollar signs and take 30% of your revenue. pic.twitter.com/26X4tmTpVZ

Tim Sweeney, the head of Epic Games and a vocal Apple critic, characterised the report as a “a sea of lies”.

Marco Arment, a well-known developer behind popular apps Overcast and Instapaper, has previously said he is against sideloading on iOS.

But reacting to Apple’s paper, he wrote that “the best thing Apple could do to protect the safety and security of iOS touted so heavily in that sideloading PDF [is] lift the most anticompetitive [in-app purchases] rules”.

”Without them, no government would have enough reason to force larger changes like sideloading or alternative app stores.”

Epic v Apple: What have we learned?